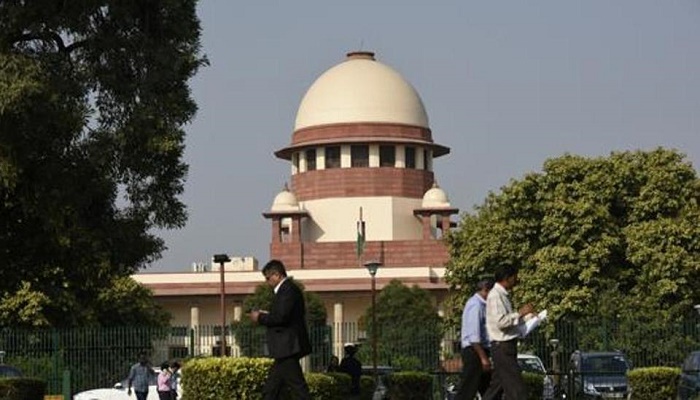 The Indian Supreme Court on Friday directed Tamil Nadu State Election Commission (SEC) to conduct civic polls in the state, except in the newly-constituted nine districts.

With the apex court partially clearing the decks for local body elections, the SEC stated it would release a new notification to conduct the polls, reports Hindustan Times.

Earlier, the SEC had announced that civic polls would be held for rural seats of local bodies on December 27 and 30. It had further said that election dates for urban local bodies would be revealed later.

A bench headed by Chief Justice of India Sharad Arvind Bopde ordered the SEC to conduct the civic polls in the districts except for the newly bifurcated districts including Villupuram, Kallakkurichi, Ranipet, Thiruppattur, Vellore, Chengalpet, Kancheepuram, Tirunelveli and Tenkasi for complying with legal formalities such as a fresh delimitation exercise and for deciding the issue of reservation for women and Supreme Court or State of Tamil Nadu candidates.