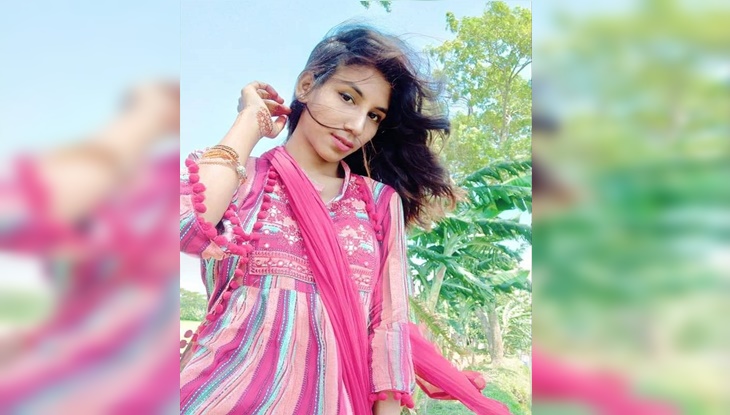 The girl found dead on a street in Siddheswari area in the capital has been identified as a private university student and daughter of a police officer.

She was identified as Rubaiyat Sharmin Rumpa, 21, was a first-year undergraduate student at the Stamford University’s English department.

Confirming the news, Officer-in-charge (OC) of Ramna Police Station Monirul Islam said that the cause of her death is still unclear but they are investigating into the death.

Rumpa was living with her mother and brother at Shantibagh in the capital while her father was posted in Habiganj.

Earlier on Wednesday night, police recovered the body on an alley of Siddheswari Circular Road behind Ayesha Complex opposite the Criminal Investigation Department headquarters of police in Malibagh.

Ramna Police Station Inspector Jahirul Islam said that local people presumed that she might have died after falling from a building, as they heard a thudding sound before finding her lying on the street.