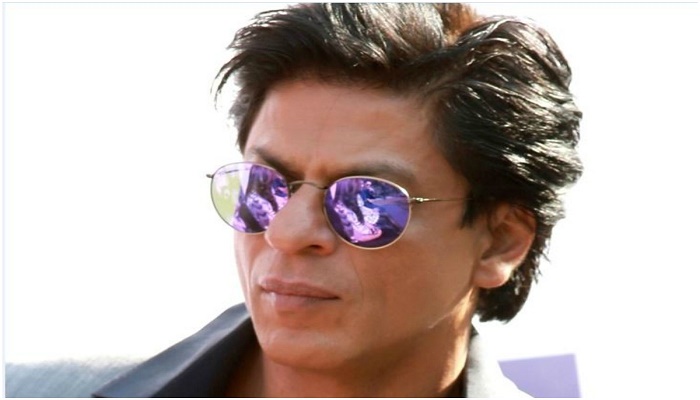 Bollywood superstar Shah Rukh Khan is currently enjoying his break from acting but is going to make a comeback soon, reports The Statesman.

Khan, who was last seen in Anand L Rai’s Zero announced on his birthday that he has taken a break from films to spend some quality time with his family and will be back when he finds an exciting script. It seems that SRK has got that interesting script.

According to Mumbai Mirror, Shah Rukh will be next seen in a big-budget comic-action thriller directed by Raj Nidimoru and Krishna DK, who wrote and directed crime comedy 99, Go Goa Gone, Shor in the City amongst other projects.

“The film is infused with Raj and DK’s brand of quirky humour. It is a space he hasn’t explored yet,” the source has been quoted as saying.

The film will be reportedly produced by the Jab Tak Hai Jaan actor himself and will be shot in exotic locations around India and abroad.

As of now, the directors are still finalising the script and will finalise the shoot locations soon.

The untitled film is expected to release in 2021. The report also says that Shah Rukh will be seen in another movie which is more in the ‘feel-good drama zone’.