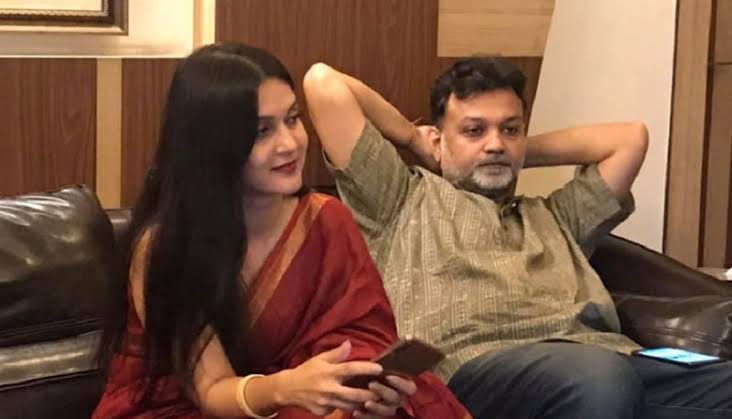 Earlier in last month, the Indian media outlet Times of India claimed Srijit Mukherji, 'the most eligible bachelor in Tollywood’ is likely to marry Mithila on 22 February next year.

Amid growing gossip over their marriage, Srijit and Mithila were last caught together at the recently held fifth Dhaka International Folk Fest.

They were also seen roaming around the puja mandaps in Kolkata recently.

This will be the second marriage of Mithila. She was first married to singer-songwriter and composer Tahsan Rahman Khan on 3 August, 2006. But, the celebrity couple announced their divorce in July, 2017. Srijit is still single.