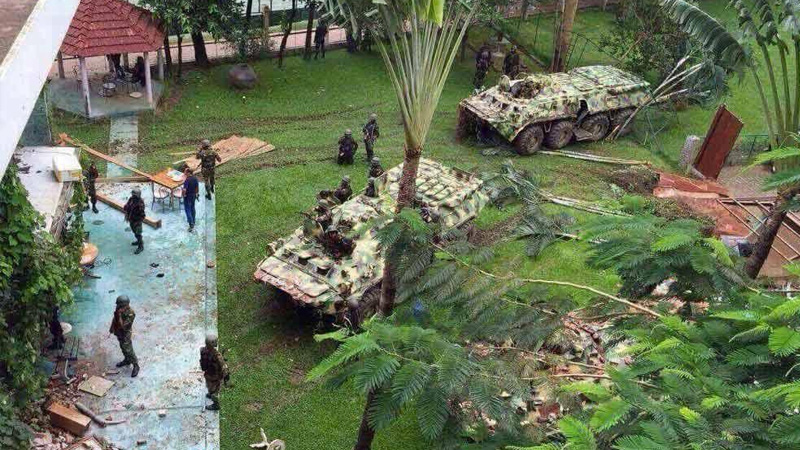 The documents in the sensational in Holey Artisan Bakery attack case reached the High Court on Thursday as a death reference to examine the trial court verdict that sentenced seven militants to death.

Confirming the news, Md Saifur Rahman, special officer of the HC, said that officials of the Dhaka court concerned brought the documents of the case, including the judgement, to the High Court.

Earlier on November 27, a Dhaka court sentenced seven militants to death for their involvement in the 2016 Holey Artisan Bakery attack, terming it a disgraceful attack aimed at assassinating the non-communal character of Bangladesh.