ACU assigned in every team to prevent BBPL graft 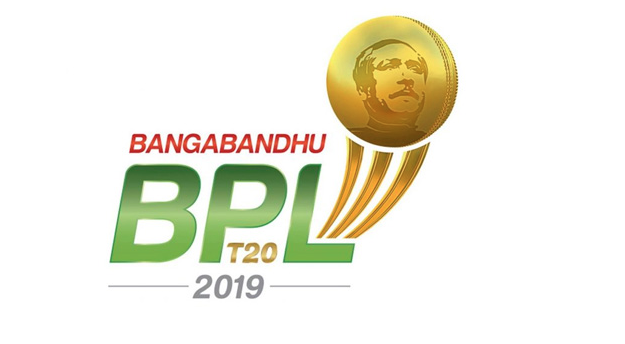 Anti Corruption Unit (ACU) is assigned with the seven participating teams of the Bangabandhu Bangladesh Premier League (BBPL) in a bid to prevent the corruption from the tournament, which has been dedicated to Father of the National Sheikh Mujibur Rahman to celebrate his birth centenary.

BCB President Nazmul Hassan Papon reiterated that in line with their vision to uproot all the corruption from the cricket, they have stuck with zero tolerance policy in this tournament also.

“We’ve attached a member of ACU in every team … we’re strict and very serious on this issue,” Papon said here today.

The seriousness of BCB intensified with the incident of ace all-rounder Shakib Al Hasan who failed to report of the corrupt approaches from the bookies to ICC, resulting in his ban from the cricket for two years with one year of that suspended by the world cricket apex body.

ACU’s presence is always there but now the activities are geared up [after the incident of Shakib]. I mean they [ACU] are willingly doing this. We are needed not to do, what we had to do was to bear the extra expenditure,” the BCB boss said.

He continued: “Because if you assign a person for each and every team, he should be given salary and as well as food and accommodation. But we instantly agree with this. Just we want to keep everything secured. What they are saying, we are doing that way.”

Papon said that the ACU will work independently to stamp out the corruption, if any, from the tournament.

“The member of the ACU generally comes from the army. Every team will be imparted training on the graft issue. Those, who are the sponsors of the team, will do the things accordingly,” he said.

“We’ll not interfere on it. We in fact don’t want to know what ACU is doing. I think they should be given the freedom to work independently,” he added.