BBPL teams advised to include a mandatory leg-spinner, fast bowler 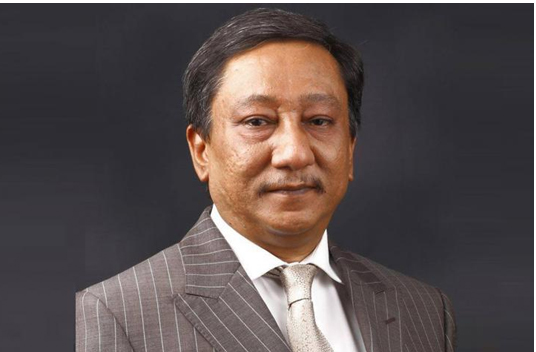 The Bangladesh Cricket Board (BCB) is keen to find out some quality leg-spinners and fast bowlers with high pace from the Bangabandhu Bangladesh Premier League (BBPL) and therefore it advised all the participating teams to include such player at mandatory basis.

The seriousness of BCB was evidenced in the fact that they sacked two coaches during the National Cricket League (NCL) two months ago for not fielding leg-spinner.

The decision was taken considering Bangladesh has the dearth of quality leg-spinner and pace bowler who can clock 140 KM in speed-gun.

“This is our guideline in fact. Everyone is advised to comply with this. A leg-spinner and a pace bowler who can bowl with 140 KM speed should play and it is said. I think in 90 percent case, they will play,” BCB president Nazmul Hassan Papon said on Thursday.

The rumour that every BBPL team would have to appoint a foreign coach created a huge uproar amongst the local coaches. But the BCB chief made it clear that appointing foreign coach is not mandatory for a team.

“To appoint foreign coach is not mandatory,” he said. “It’s up to the team sponsors that what they want. If they want local coaches, they are allowed and if they want foreign coach, we have no complain on it,” he added.

Papon further said if BCB takes the responsibility of all teams, they would have done everything according to their wish.

“Since we have taken sponsors, so there is option. They can bring up two foreign players. It’s their wish how many players they would bring up. There is list of coaches. If they want, they can take coach from here, it’s additional. We haven’t imposed anything on them.”