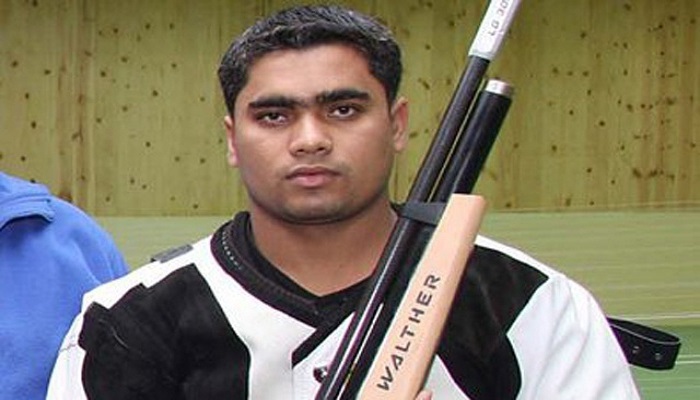 Baki shot 228 to finish third on the podium at the shooting range Satdobato.

India’s Pankaj Kumar took home the gold medal with 249.2, much to the pleasure of the Indian fans, while his countryman Kiran Jadav bagged the silver with 248.7.

In his immediate reaction, disappointed Baki said, “Many suffers nervousness and pressure in the final and it also happened to me, which I did not overcome in the last moment.”

Bangladesh Olympic Association Secretary General Syed Shahed Reza, who was present there, said Baki played good all through the match but missed the medal due to one bad shot in the last moment. It’s natural as it can happen in the competition.

However, the BOA Secretary General was very much optimistic about winning more gold medals by Bangladeshi athletes in the remaining disciplines.

He said they have some bright prospects in cricket, archery, fencing and golf game, from where he hopes, the athletes will be able to secure more gold for the country.