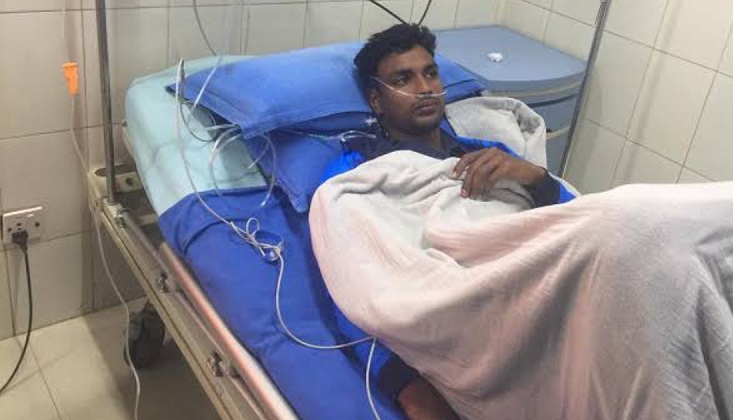 Two more Bangladeshi Athletes--Jahir Rayhan and Abu Taleb --were admitted to Blue Cross Hospital in Nepal due to respiratory problems (acute dyspnea) after completing their heats in the men’s 400-m run of the 13th South Asian Games Athletics at Dasharath Stadium in Kathmandu on Thursday.

Both Jahir Rayhan and Abu Taleb reached the final of the Men's 400-m run securing 3rd and 8th places respectively in their heats.

Medical officer of Blue Cross Hospital Dr Paban Rawal said, “Pulse rate of Jahir is very high, we can’t permit him to take part in the finals while Abu Taleb also missed the final for the same problem. Both of them are now undergoing treatment.”

Earlier, Bangladeshi karateka Marjan Akter Priya was hospitalized shoulder injury in the team event final of Women’s kumite at Karate Hall of Satdobato Sports Complex on Wednesday. Later, she was released from the hospital on the same day after treatment.

Priya, who won the gold medal in the women’s 55-kg weight category of kumite in the ongoing regional meet on Tuesday, was battling for her 2nd karate gold in the team event of kumite accompanied by Humayra Akter Antara and Mounjera Bonnya, suffered the injury during the match against Sri Lanka.