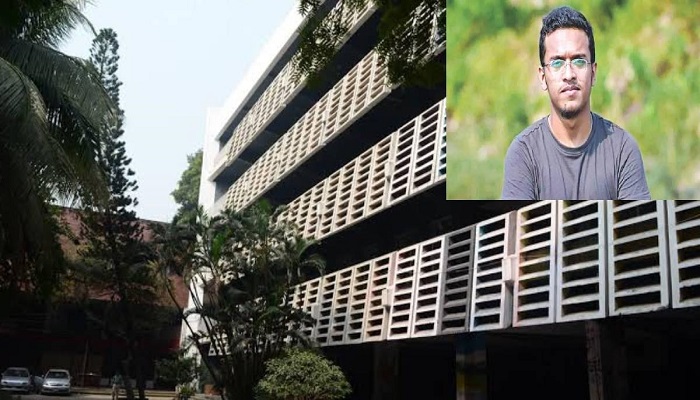 Bangladesh University of Engineering and Technology (BUET) suspended eight students for different terms for their involvement in various incidents of ragging at its Titumir Hall.

The Board of Residence and Discipline of Buet took the decision based on a report submitted by a committee formed to investigate the recent ragging at Titumir Hall, according to a press release issued by Buet on Wednesday.

Meanwhile, the university authorities also expelled six other students from the hall for different periods over the same issue and warned them to remain alert so that such incidents do not recur in the future.

The Buet authorities on Monday issued a notice outlining different types of punishment for students to be found involved in ragging or any organisational politics.

The notice says its students will be expelled if they are found involved in  ragging leading to death, serious body harm,  any form of disability, permanent mental imbalance or trauma, or disruption of academic life of a fellow student.

In such a situation, the notice says, the university law officer will file a case following due process.

The university categorised the offences along with penalties in the face of massive protests by the Buet students after the murder of fellow student Abrar Fahad.

Abrar, a second-year student of Electrical and Electronic Engineering Department, was beaten to death reportedly by Chhatra League men inside the university's Sher-e-Bangla Hall on October 7.

On October 11, Buet Vice-Chancellor Prof Dr Saiful Islam announced a ban on all kinds of organisational student politics on the campus.