Everything has a limit: CJ to Khaleda’s lawyers 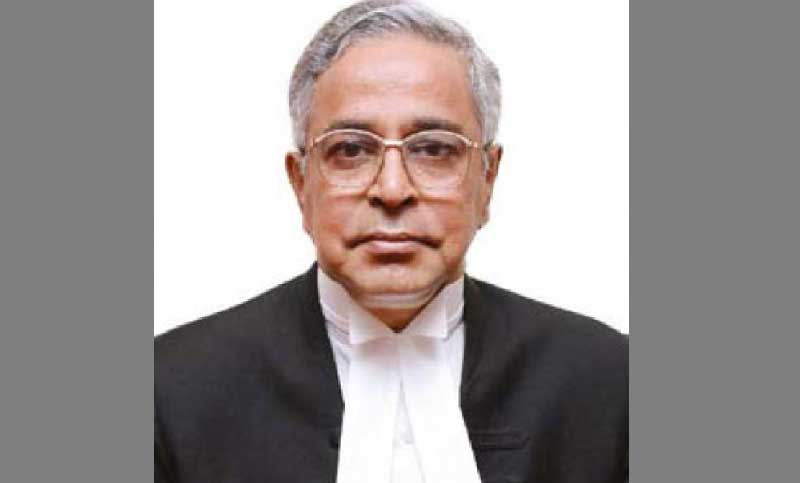 Terming the chaos at courtroom by the pro-BNP Lawyers “unprecedented”, Chief Justice Syed Mahmud Hossain on Thursday said that they have not seen such a situation in the apex court ever.

Earlier, a six-member bench headed by the Chief Justice left the courtroom after Khaleda Zia’s lawyers made chaos in the room during the hearing of an appeal filed by the BNP chairperson in Zia Charitable Trust corruption case.

After returning to the courtroom around 11:35am, the CJ said, “Everything has a limit…. I have not seen such a situation in the courtroom before”.

The pro-BNP lawyers stirred up a ruckus in the Supreme Court to demand an earlier date for the hearing of Khaleda Zia’s bail appeal in the case.

The disgruntled lawyers blocked the courtroom doors as they chanted slogans -- 'We want justice' and 'Bail for Khaleda'.

At that stage, the Chief Justice said, “This court passes order on the documents and evidence. It does not care what anybody says.”

Later, Barrister Ajmalul Hossain placed argument before the apex court in another case.

But again, the pro-BNP lawyers started giving slogans, making a chaotic situation there.

The judges left the court room at 1:15pm when the time of court activities expired.