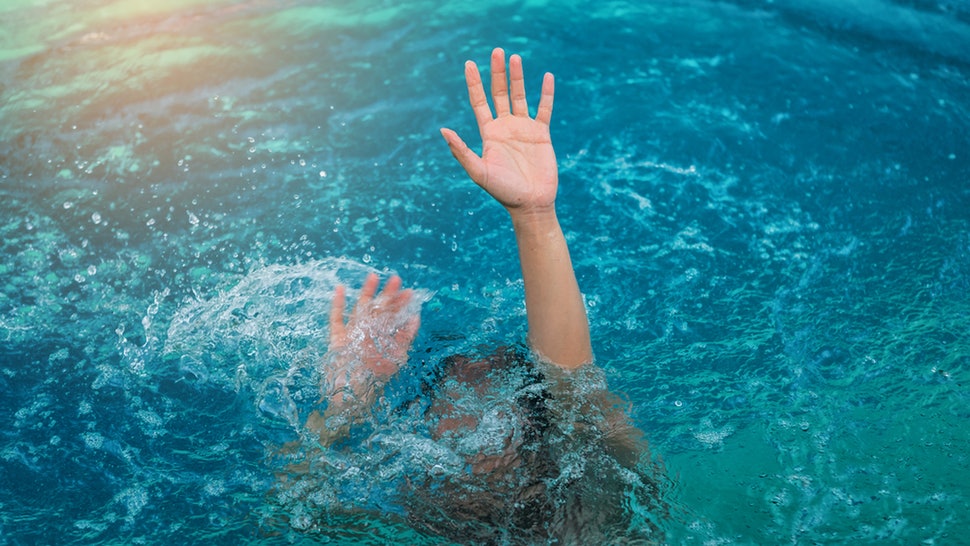 Police recovered the floating bodies of two minor cousins from a pond at Agrabd area of Double Mooring area of Chattogram city on Thursday morning.

The deceased were identified as Lamia Akter, 3, daughter of Jahangir Alam and her cousin Meghla Akter, 4, daughter of Kamal Hossain, both of them hailed from the same area.

Quoting family members, police said that they went their aunt’s house in the morning but did not return home on Wednesday.

On Thursday morning, locals found their floating bodies in a nearby pond and informed police.