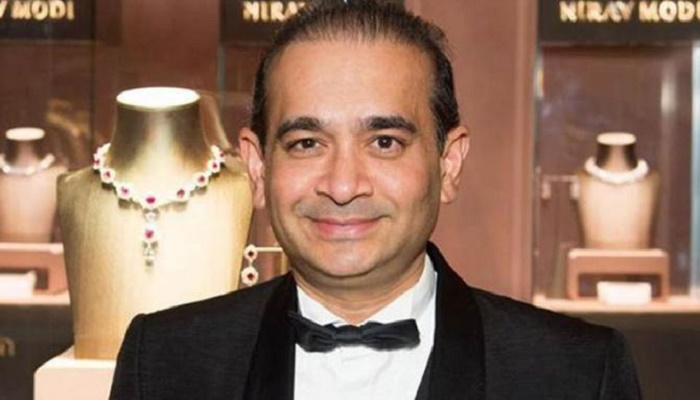 The court will now begin hearing on the list of Modi’s properties both in India and abroad that are to be confiscated from December 10.

Nirav Modi is the second person to be declared a fugitive under the FEO act after Vijay Mallya. Modi was arrested in London in March this year and is presently at the Wandsworth Prison fighting extradition to India on charges of fraud and money laundering in the nearly $2 billion Punjab National Bank (PNB).

The plea seeking to declare Modi as a fugitive was filed in July last year. It was opposed by his lawyer Vijay Agrawal on various grounds but the objections were not considered.