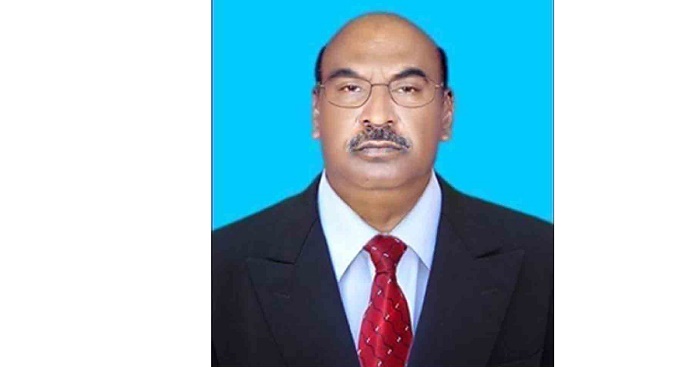 Sharankhola Upazila Parishad Chairman Kamal Uddin Akon passed away at a private hospital in Khulna early Thursday. He was 65.

Kamal Uddin, also the president of upazila unit Awami League, fell sick at his house and taken to a hospital in Khulna where he breathed his last, said his elder son Raihan Uddin.

He left behind his wife, three sons, one daughter and a host of relatives to mourn his death.

The Awami League leader will be buried at his family graveyard following a namaz-e-janaza after Asr prayers on Thursday.