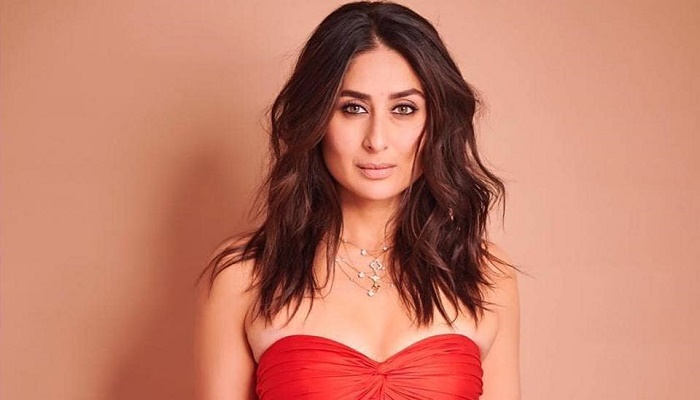 In a video for a brand that she endorses, she opened up about the first person that she shared the news of her pregnancy with.

“Obviously, the first person was my husband. Being super-excited and wanting it to have happened, it was the greatest joy ever. I think it’s the greatest joy for any woman who wants to have a child,” the actor said. Saif and Kareena became proud parents to Taimur on December 20, 2016.

Kareena will be seen as a pregnant woman in her upcoming release, Good Newwz. Directed by Raj Mehta, the comedy revolves around two couples trying to have a baby through In Vitro Fertilisation (IVF). Due to their same surnames, there is a mix-up of sperm by the hospital staff in the film. Kareena is paired opposite Akshay Kumar, while Diljit Dosanjh and Kiara Advani will be seen as the other couple.

After Good Newwz, Kareena will be seen in a pivotal role in Homi Adajania’s Angrezi Medium, which is a sequel to the sleeper hit, Hindi Medium. She will be seen playing a cop in the film, which also stars Irrfan Khan and Radhika Madan.

Apart from her film projects, Kareena will soon return with the second season of her radio show What Women Want. The show will feature Saif Ali Khan, Sharmila Tagore, Shilpa Shetty, Sania Mirza, Raveena Tandon, Kartik Aaryan, Kajol and Kalki Koechlin, among others.