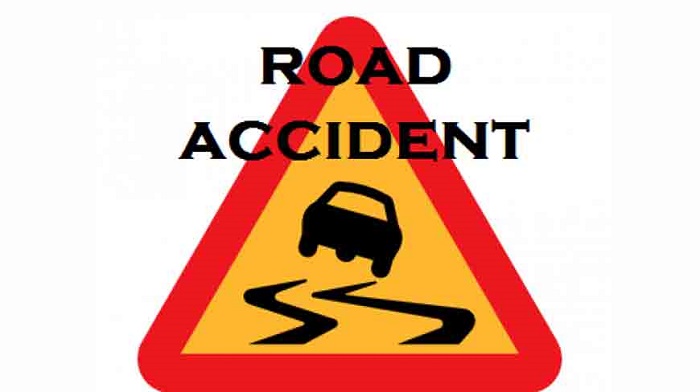 Two people were killed in road crashes in Benapole and Chandpur districts on Wednesday.

In Benapole, a trolley driver was killed when a truck hit the trolley on Amtola-Gatipara road in Sharsha upazila on Wednesday night.

The deceased was identified as Asadul, 30 of Rajbari district.

Mamun Khan, officer-in-charge of Sharsha Police Station, said the accident occurred when the truck collided head on with the trolley, leaving its driver dead on the spot.

In Chandpur, an auto-rickshaw driver was killed and four others were injured in a road accident on Chandpur-Cumilla road at Mahamaya Bazar in Sadar upazila on Wednesday.

The deceased was identified as Foysal Gazi, 18, son of Tafazzal Gazi of the upazila.

The accident took place around 2 pm when the auto-rickshaw carrying five people skidded off the road after hitting a road side tree, leaving them injured, said sub-inspector Lokman Hossain of Chandpur Model Police Station.

The injured were taken to local hospital where the doctors declared Foysal dead.