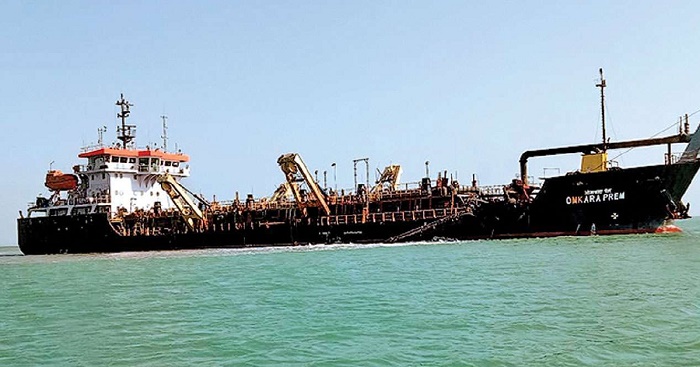 Eighteen Indians on board a Hong Kong-flagged vessel have been kidnapped by pirates near the Nigerian coast, local media reported quoting ARX Maritime, a global agency tracking maritime developments in the region.

ARX Maritime said on its website Wednesday that the Hong Kong-flagged vessel NAVE CONSTELLATION was taken over by pirates on Tuesday evening while transiting through Nigeria and 19 crew members were kidnapped, out of which 18 were Indians and one Turkish national.

The vessel is now safe and under the escort of the Nigerian Navy, it added.

India's largest news agency Press Trust of India, quoting official sources, said Wednesday that the Indian mission in Nigeria has approached the African nation's authorities for help to ascertain the details and rescue the abducted Indians.