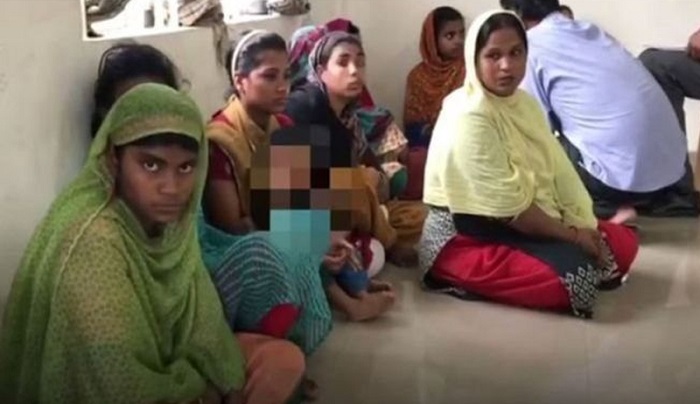 Members of Border Guards Bangladesh (BGB) and villagers near Bangladesh-India border have been guarding different border points to protect illegal intrusion from India.

Locals of border areas in Rajshahi and Jhenaidah tied up with BGB and have been guarding borders forming small groups for several days.

BGB men took this decision following some incident of illegal intrusions of small groups of people including women and children from India.

On the condition of anonymity, a BGB official working in Jhenaidah told reporters that in the last one month they detained about 250 people who entered Bangladesh illegally from India and handed over them to police. Out of 250, about 100 were women and children.

On request of BGB, the local administration of Maheshpur sat with chairmen and councilors of frontier unions and decided to form committees to guard the border.

Saira Khatun, a councilor of frontier union in Maheshpur said illegal intrusion from India came to a halt because of increased guarding. Last few days, we observed small groups of 10-20 were being entered Bangladesh.

In Rajshahi, peoples of chars adjacent to border in the Padma river in Paba upazila, also had been guarding nearby border since last two weeks to block illegal intrusion from India.