Bangladesh to play Sri Lanka Thursday to stay in race 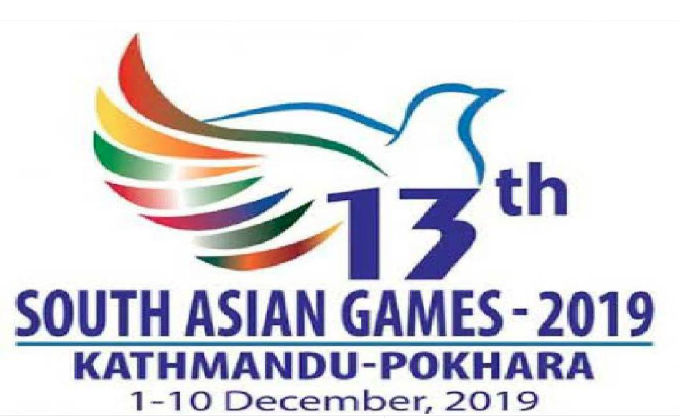 Bangladesh Men’s U-23 Football team will play Sri Lanka in their 3rd match of the ongoing 13th South Asian Games Football on Thursday (December 5) at the Dasharath Rangasala Stadium in Kathmandu in a must-win situation to stay in the race in the five-nation game football.

Earlier, the gold mission of Bangladesh Men’s U-23 Football team in the ongoing 13th South Asian Games has become fade after playing 1-1 draw with the Maldives in the 2nd match on Tuesday following their embarrassing 0-1 goal defeat against lowly Bhutan in the opening match last Monday.

Bangladesh men’s team clinched the SA Games Football crown twice—first in the 1999 games in Kathmandu and the 2nd in the 2010 games in Dhaka.

However, Bangladesh has a slim chance to reach the final if they win their remaining two matches—against Sri Lanka on Thursday and hosts and defending champions Nepal on Sunday (December 8) also at 5:15 pm, at the Dasharath Rangasala Stadium in Kathmandu.