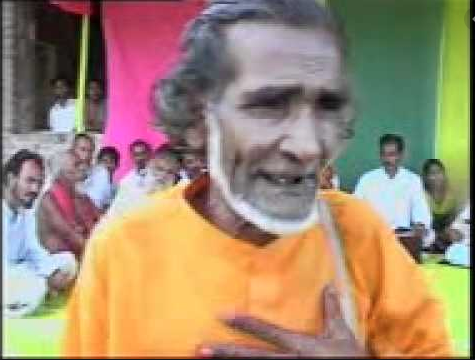 He left behind his wife, five sons, three daughters, grandsons, granddaughters and a host of relatives to mourn his death.

His namaz-e-janaza will be held on Sadipur High School premises after Asr prayer. He will be buried in his family graveyard at the village under Sadar upazila.

Aynal Boyati was a legendary figure in the field of “Bichar Gaan”. He performed as a living voice of Pala Gaan across the country. He was also a well known artist of Bangladesh Betar and Bangladesh Television (BTV).