Chargesheet given against Mohammedan’s Lokman in narcotics case 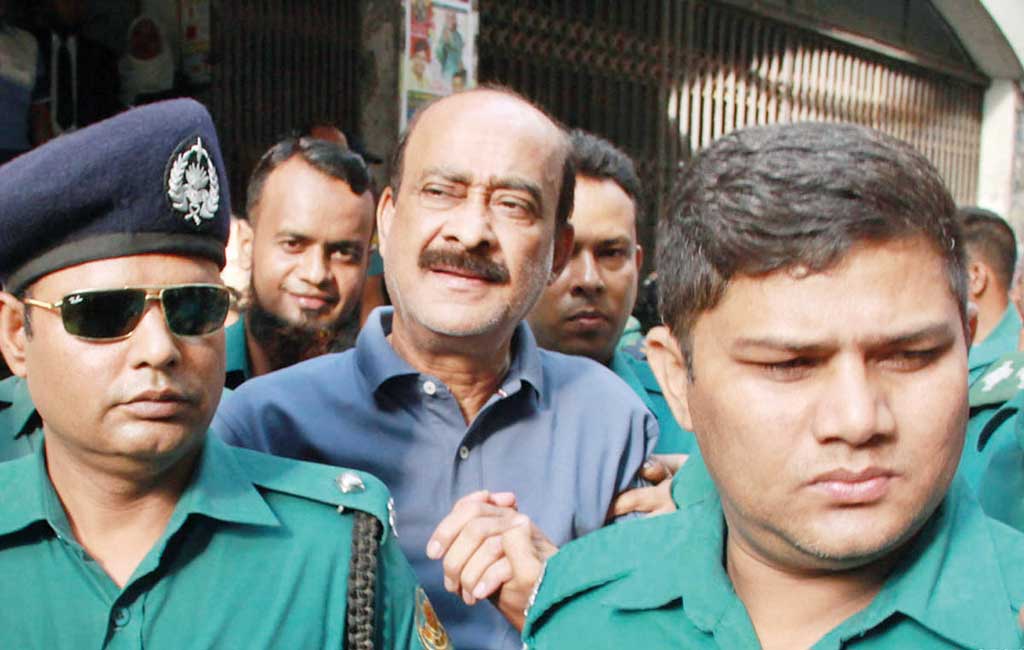 The court after receiving the charge sheet transferred the case to Dhaka Metropolitan Sessions Judge Court for further proceedings.

Team of Rapid Action Battalion (RAB)-2 arrested Lokman, also a director of Bangladesh Cricket Board, from his Tejgaon Monipuripara house on the night of September 25 for running casino by renting a part of his club. RAB also recovered four bottles of foreign liquor from his home.

The elite crime-busting agency filed a case against him with Tejgaon Police Station under Narcotics Control Act and handed him over to the police at 6 pm on September 26.

The RAB sources said Lokman in the primary interrogation confessed earning crores from the casino in Mohammedan club and deposited the money in two Australian bank accounts.