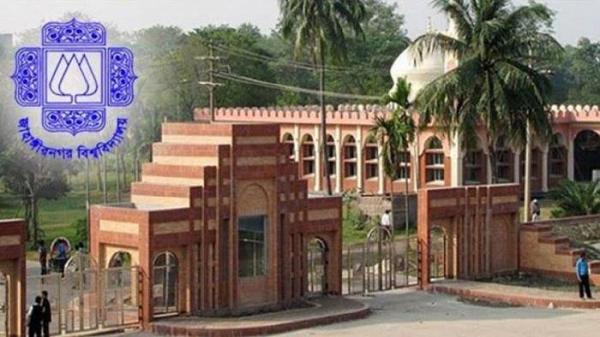 Academic activities at Jahangirnagar University (JU) will resume on Sunday after a closure for a month in the face of student protests demanding the removal of its vice-chancellor.

University authorities took the decision at a syndicate meeting held at the Academic Building on Wednesday afternoon.

The residential halls of the university will open at 10am on Thursday, said acting Registrar Rahima Kaniz.

The university was closed sine die on November 5 as the students laid a siege to the residence of their Vice-chancellor Prof Dr Farzana Islam on November 4 evening demanding her removal on corruption charges.

However, the agitation also continued sporadically during this period, said campus sources.

Students started the protests in August, demanding a judicial inquiry into the reported involvement of the vice-chancellor in corruption and mismanagement of the Tk 1,445 crore campus development project.

It was alleged that the VC managed Bangladesh Chhatra League (BCL) JU unit leaders with Tk 1.6 crore from the development fund.