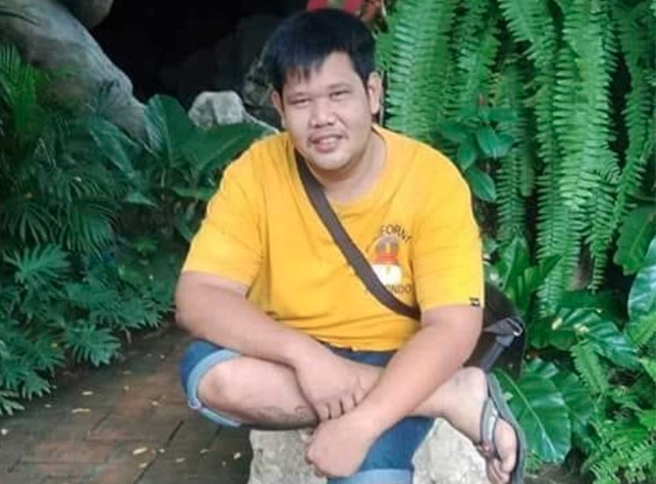 A man in his late twenties was electrocuted while using his smartphone that was plugged into a charger at his home in Thailand, a media report said.

Kittisak Moonkitti, 28, was in his bedroom in Chonburi in western Thailand when his mother Rinnaporn Moonkitti, 57, called for him to assist in a household chore, but he failed to answer, the Mail Online said.

She went to his room and tried to poke him with a stick to wake him, but failed. The 28-year-old chef had burn marks on both his hands and forearms.

Investigators believe Kittisak accidentally electrocuted himself on Monday afternoon as he used his smartphone connected to a charger on the mains.

His mother Rinnaporn said she tried to wake her son by yelling his name and poking him, but he did not respond. Police officers who arrived at the spot pronounced the man dead from suspected electric shock.

The report quoted the distraught mother: "I came here to visit him but he stayed in his bedroom all the time. Even when I called out to him to help me clean. That's when I went to check him in his bedroom. I was worried that he was sick because he did not respond to any of my call and my nudges. Then I contacted the police right away."

Police said that their first thoughts were that Kittisak had been electrocuted. They cited reports from paramedics which identified burn marks on his right hand in which he held the phone. The body will be sent for a post-mortem before the cause of death is confirmed, police said.