Indian-American Peter Mathews to run for US Congress 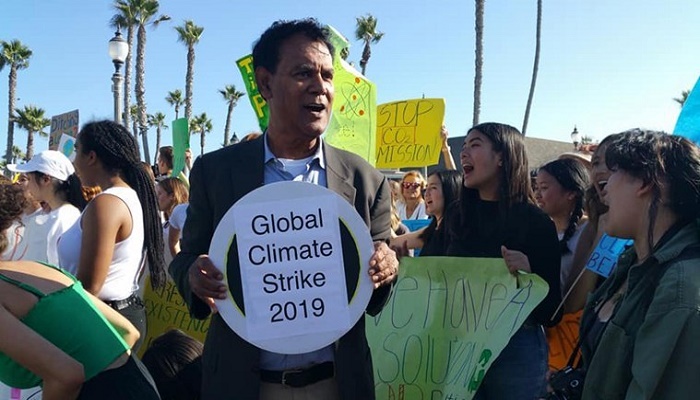 Mathews, who was born in India and immigrated to the US along with his parents at the age of 10, announced to enter the race for US House of Representatives from 47th Congressional District of California.

His father is from Kerala and mother from Tamil Nadu.

A CNN television political analyst, Mathews is a professor of political science and international relations at Cypress College. He also makes frequent appearances on Sky News UK and BBC Radio.

According to his campaign, Mathews, if elected, will continue his life-long fight for equal treatment with human dignity for all.