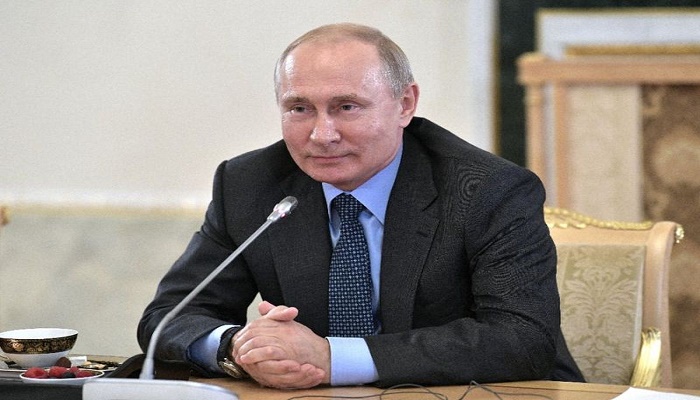 Russian President Vladimir Putin said on Tuesday that his country is open to cooperation with NATO as a two-day summit of the Western alliance in the UK, reports The Statesman.

He named these common threats as “international terrorism, local armed conflicts and the danger of uncontrolled proliferation of weapons of mass destruction.”

Russia is “obliged to view NATO expansion, the development of its military infrastructure close to its borders as one of the potential threats to our country’s security,” he said.

Earlier on Monday, Putin has signed a controversial law allowing independent journalists and bloggers to be labelled as “foreign agents.”

US President Donald Trump also in the UK for NATO summit.

The UK goes to the polls on December 12, with Johnson hoping to secure a majority to be able to push through his divorce deal to take the country out of the European Union.