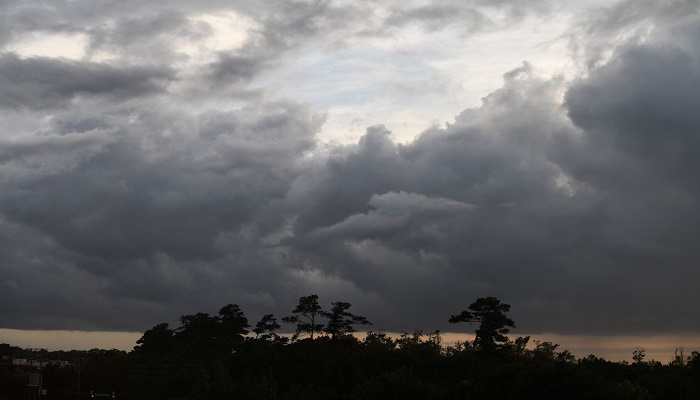 At least 11 people were killed while hundreds of thousands were evacuated as typhoon Kammuri pounded large parts of Philippines, bringing heavy rains and high-velocity winds and damaging a number of properties, according to officials on Wednesday, reports The Statesman.

The National Disaster Risk Reduction and Management Council (NDRRMC) said some 114,552 families or 458,020 persons were being aided in evacuation centers after they fled their homes over fears of flooding and landslide

On Tuesday, the typhoon, called Tisoy in the Philippines, lashed the Philippines with fierce winds and heavy rain, as tons of hundreds took refuge in shelters and the capital Manila ready to close down its worldwide airport over security considerations.

According to sources from the council, five fatalities were recorded in the Bicol region (east), five others died in the Mimaropa region (west) and one more died in the city of Ormoc (centre).