Trump warns of another year of trade tension 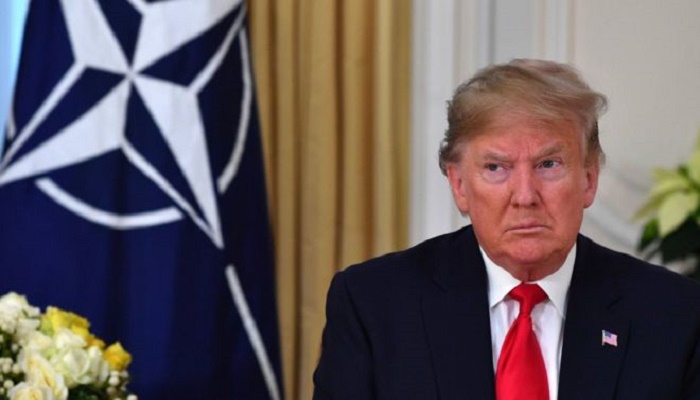 US President Donald Trump has set off a new bout of trade worries, firing tariff threats and hinting that a China deal may not happen for another year, reports BBC.

Speaking at a Nato summit on Tuesday, Mr Trump said he had "no deadline" for striking an agreement with Beijing.

The remarks suggested another round of China tariffs - due 15 December - might become reality, sending US shares to their largest losses in weeks.

It comes amid fresh trade disputes with France, Brazil and Argentina.

For more than a year the US and China have been locked in a bitter trade battle that has seen both sides impose tariffs on billions of dollars worth of each another's goods.

Investors were cheered when Mr Trump seemed to drop a plan to hit European cars and car parts with import duties earlier this month.

There were also hopes that the US and China might strike a limited "phase one" deal to avert the 15 December round of tariffs, which will affect a wide range of consumer goods, including Apple products, clothing and Christmas lights.

But on Tuesday the president said he liked the idea of "waiting until after the election" to make a pact with Beijing, adding: "We'll see whether or not there's a deal. It's got to be right."