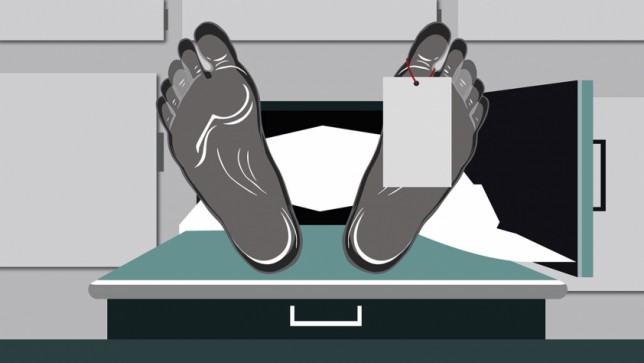 Motijheel police recovered the hanging body of a young man from a residential hotel of Rahmania at Fakirapole in the capital on Tuesday night.

The deceased was identified as Gias, 20, was a helper of covered van, son of Nur-Islam, hailing from Rawjan area in Chattogram.

Quoting family members, Yasin Arafat, officer-in-charge (OC) of Motijheel Police Station, said  that staff of the hotel knocked on the door to know about their check out time, but they did not respond from inside.

On information from hotel staff, police broke open the door of room no 205 and spotted his body hanging from the ceiling fan, the OC said.

“It is not clear whether he was murdered or committed suicide,” the OC said, adding, the bodies bore no marks of injuries.

The OC also said that the body will be sent to morgue for an autopsy.