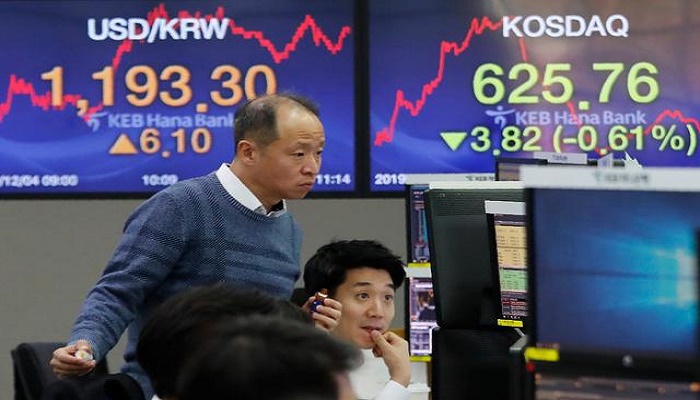 Trump said he has "no deadline" for a trade deal and doesn't mind waiting until after next year's presidential election to make one. Investors had hoped for at least enough progress to stave off new US tariffs on Chinese goods, including smartphones and laptops, scheduled to start December 15.