Over 15,000 people have been affected by heavy rains in Sri Lanka while six deaths have been reported, the Disaster Management Center (DMC) said on Wednesday, reports Xinhua.

Four deaths were reported from the Nuwera Eliya District, in the central highlands, which is one of the worst affected by days of heavy rains and strong winds.

Over 900 people have been evacuated to safer shelters while over 350 houses have been fully or partially damaged.

A landslide warning also remains in effect in several areas including in Ratnapura, in south central Sri Lanka and families residing in landslide prone areas have been moved to safer shelters.

Sri Lankan President Gotabaya Rajapaksa on Monday instructed officials to take immediate action to ensure the safety and welfare of the people affected by floods and landslides and further instructed all ministry officials and local government agents to coordinate with the Ministry of Defense and the Disaster Management Center to be prepared for rapid response in the event of floods, landslides and rock falls occurring due to heavy rainfall.

An order issued by the president also instructs all officials to take immediate disaster mitigation and public welfare measures.

More rains are expected in Sri Lanka in the coming days due to a low-level atmospheric disturbance in the vicinity of the island country and the Meteorology Department has warned the public to take adequate precautions to minimize damages caused by strong winds and lightning.

Rains of above 150 mm are expected in several areas along the north, east and southern coasts. 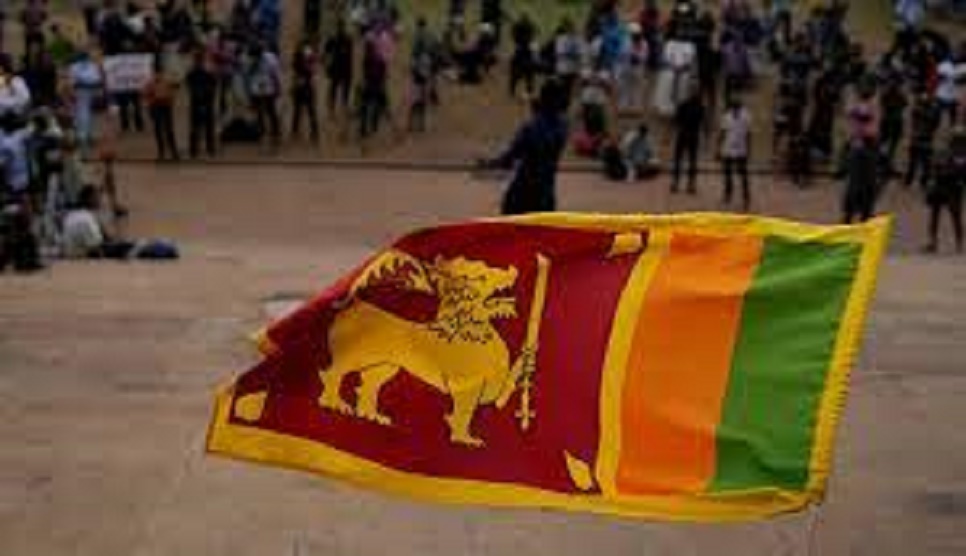 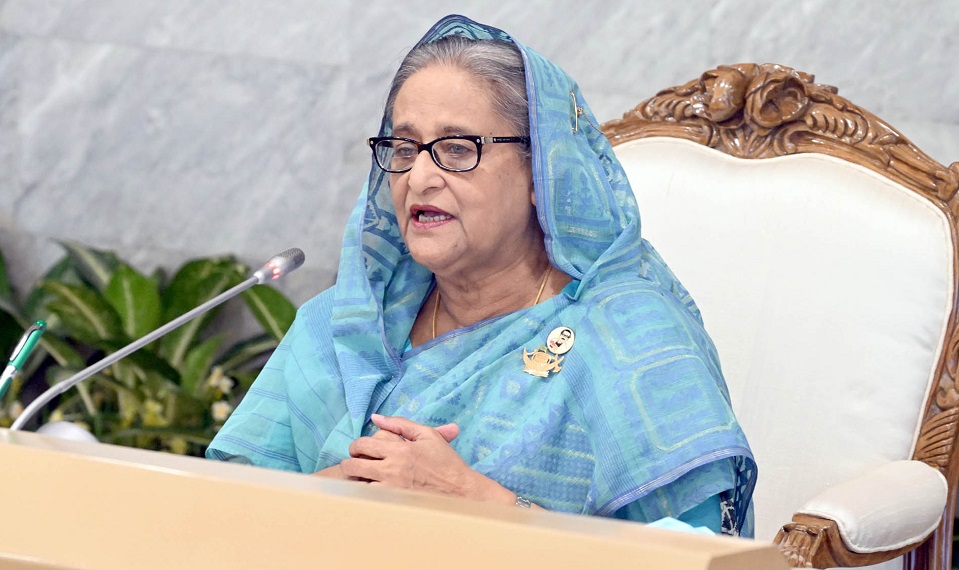 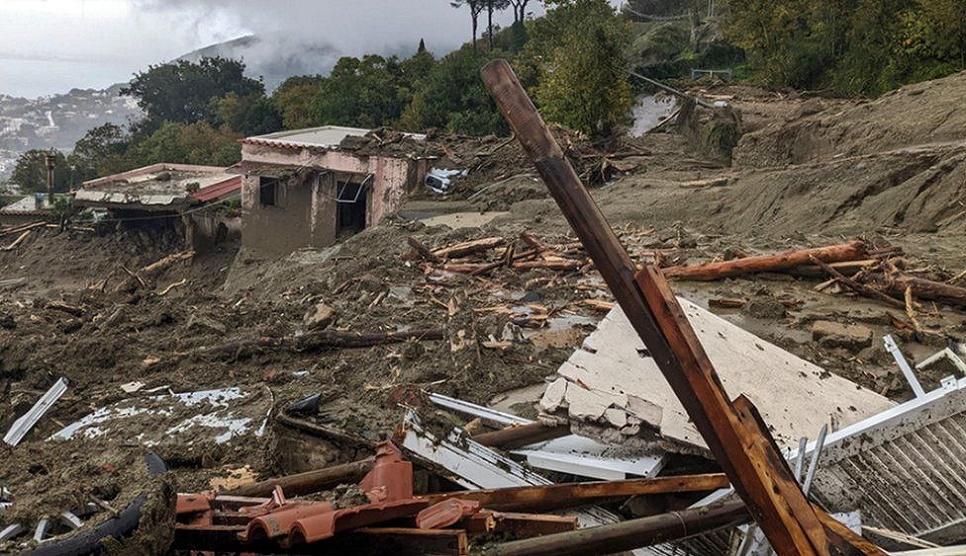