Drinking too much tea? How it can affect your health 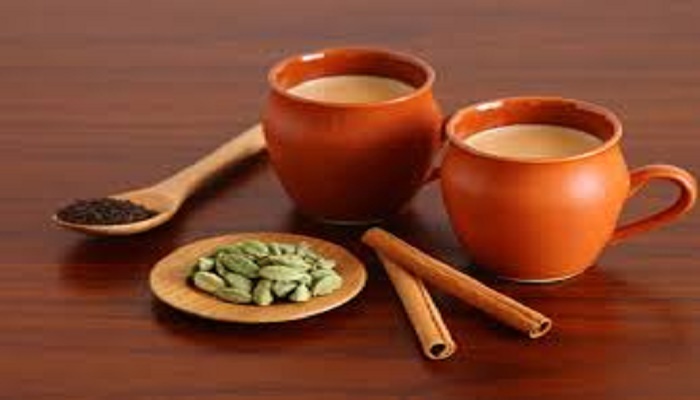 It’s a cold winter day and you are savouring your favourite beverage (tea), relishing every sip. You finish it before you realise and then feel the urge to have another cup. And before you know it, you are downing cups of tea, like there’s no tomorrow. And while there are several benefits of drinking tea, overdoing it may cause you harm, just like everything else, reports The Indian Express.

Here are some things that can happen when you overindulge.

The tannins — organic compounds found in plants — present in the tea, can get attached to certain foods rich in iron, and prevent their absorption. And with iron deficiency a common symptom in most, this one seems like an exacerbation that can be done without. According to researches done in the past, the tea tannins are more likely to hinder the absorption of iron that comes from plant-based products. Which means, if you are a vegetarian, you have to be extra cautious.

Often associated with coffee, caffeine — which has a reputation of causing anxiety and restlessness — is also found in tea. In fact, it’s the tea leaves that naturally contain caffeine. So, when you over-consume it, it may leave you anxious and stressed. It is to be known that its the black tea that contains most caffeine, than green and white tea varieties.

There are some things that you must avoid, especially before bedtime. Tea is one of them, because as mentioned before, it contains caffeine. Excessive intake may disrupt your sleep pattern. Some studies suggest that drinking too much of tea can slow down the process of sleep hormone melatonin. You can, instead, drink some other things that can aid your nightly sleep.

While it is not very common, feeling light-headed can also be a side effect of consuming too much tea. Especially when it is taken on an empty stomach. Drink water and eat something to negate this feeling.

When you drink too much tea in one sitting, it can cause you nausea. Just like giddiness, this too happens when you drink tea on an empty stomach. The tannins leave a dry and bitter taste in the mouth. Additionally, they may also irritate the digestive tissues, leading to nausea, stomach ache and even headache.