4 soldiers trapped in avalanches near LoC in Indian Kashmir 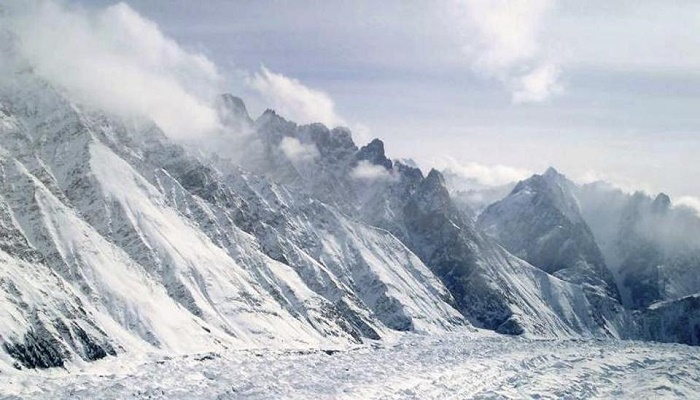 At least four soldiers were trapped in two separate incidents of snow avalanches near the Line of Control in north Kashmir of India, officials said on Wednesday, reports PTI.

A snow avalanche hit an Army post in Tangdhar area of Kupwara district on Tuesday afternoon where at least two soldiers were trapped.

Search and rescue operations were carried out till late Tuesday evening but had to be suspended due to inclement weather.

Rescue operations resumed on Wednesday morning. In another incident, a foot patrol of the Army was hit by an avalanche in Dawar area of Gurez sector of Bandipora district, trapping two soldiers.

Efforts were on to rescue the jawans.