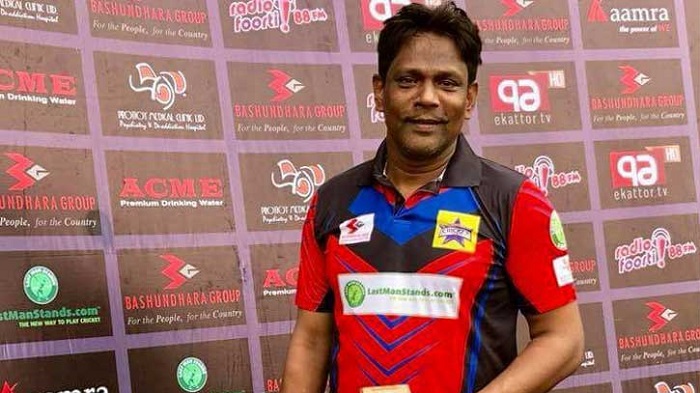 Rangpur Rangers director Akram Khan, also the director of BCB, confirmed this to media on Tuesday.

The left-arm spinner will guide bowling side of the Rangers during the upcoming seventh edition of Bangladesh Premier League, scheduled to begin on December 11 of this year, Akram khan said.

Akram also said only other foreign member of the staff will be the video analyst - Shrinivas Chandrasekaran, the analyst from India who also plies his trade for Sunrisers Hyderabad in the IPL as well as the Bangladesh national side.