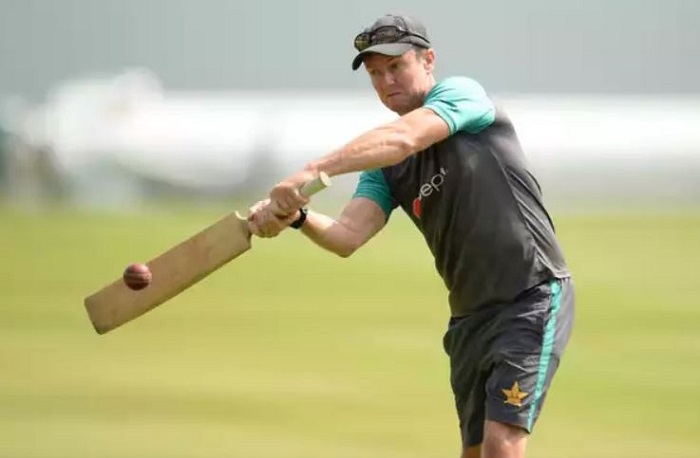 Flower was present during the player draft that took last month and played crucial role behind forming the Rangers squad but 48-year-old had requested to step down after getting the offer from SLC.

"Grant Flower was our coach of Rangpur. At that point of time he said that he is trying to see if there is any opportunity as a batting consultant and if it happens he will go there. He has signed as the batting consultant of Sri Lanka for two years," Rangers director Akram Khan told reporters on Tuesday.

"He said sorry and informed that it was a good opportunity for him [to be the batting consultant of Sri Lanka]. I said that it would be better for him to work for two years instead of coming here for one month. We had separated ways mutually and later we had confirmed Mark O' Donnell as our head coach," Akram Khan added.

Akram said the only other foreign member of the staff will be the video analyst - Shrinivas Chandrasekaran, the analyst from India who also plies his trade for Sunrisers Hyderabad in the IPL as well as the Bangladesh national side.

"Locals will assist Mark. We will have foreign analyst in Shrinivaas Chandrasekaran. Our assistant coach will be Babul while we are trying to rope Mohammad Rafique as our bowling coach,'' he said.

Donnell has worked as a coach in Auckland and also has also coached in T20 and the Abu Dhabi T20 league.