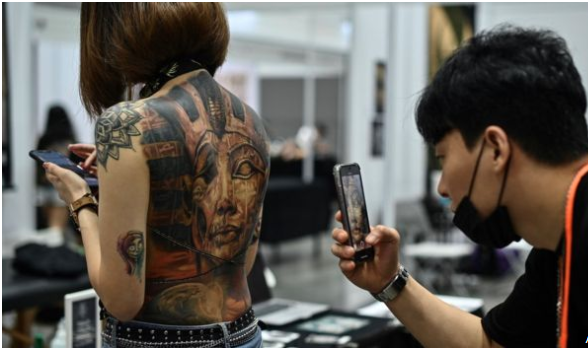 A Malaysian minister has called a tattoo exhibition "obscene" and ordered an investigation after pictures of half-naked men and women went viral.

The minister for tourism, arts and culture said that while a permit was issued, there was no green light for any form of nudity at the event.

Recently, there has been more debate about Islamic conservatism in Malaysia.

The Tattoo Malaysia Expo drew participants from some 35 countries and was held over the weekend in the capital, Kuala Lumpur. 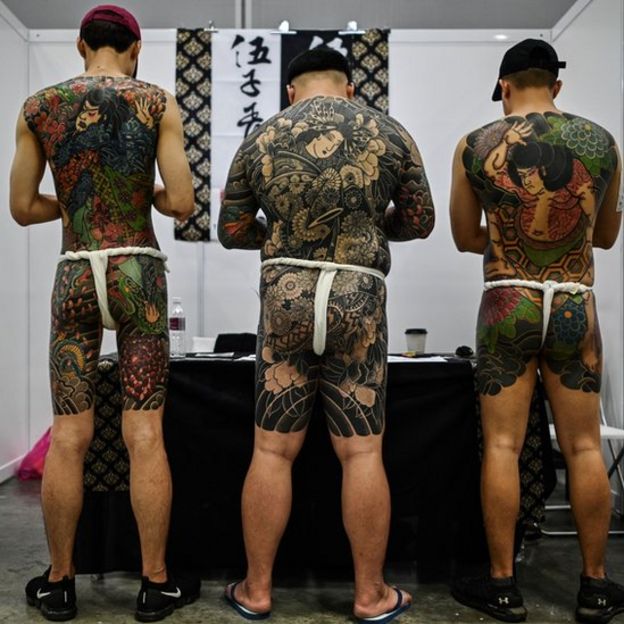 The show has taken place since 2015, but only this year drew criticism from the government, which announced "firm action" against the organisers.

"It is impossible for the ministry to approve of any programme that contains obscenity such as this," Ketapi said in a statement.

Ketapi said: "We will wait for the full investigation report and will not hesitate to take legal action if they are found to have been in violation of set conditions."

Around 60% of Malaysia's 32 million people are Muslim, and critics say the country has been moving towards more religious conservatism.

In 2018, two women were caned for lesbian sex in the conservative state of Terengganu.