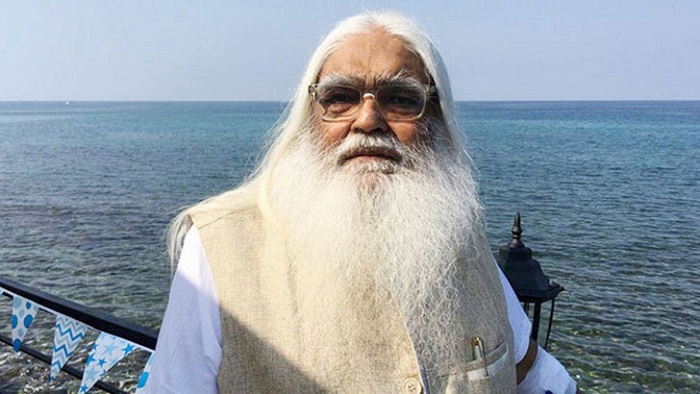 Sirajul Alam Khan, founder of 'Nucleus’ political wing Bangladesh Liberation Force (BLF)’, has been admitted to a hospital in Dubai after he has fallen sick, media reports said on Tuesday.

Sirajul Alam Khan was taken to the emergency department of the hospital on Sunday (local time) as he suffered from respiratory complication. Later, he was shifted to the Coronary Care Unit (CCU) of the hospital, said a press release, signed by Md Nizam, chief public relations officer (PRO) of Sirajul Alam on Monday.

His physical condition is now stable and his family members are staying by his side, according to the release.

On information, Sirajul Alam Khan fell sick on board while he was returning from the United States of America by a flight of the Emirates Airlines at 11:30 am (Bangladeshi Time) on Sunday. Later, Emirates Airlines authorities admitted him to the hospital.