Trump to 'restore' tariffs on steel, aluminium from Brazil and Argentina 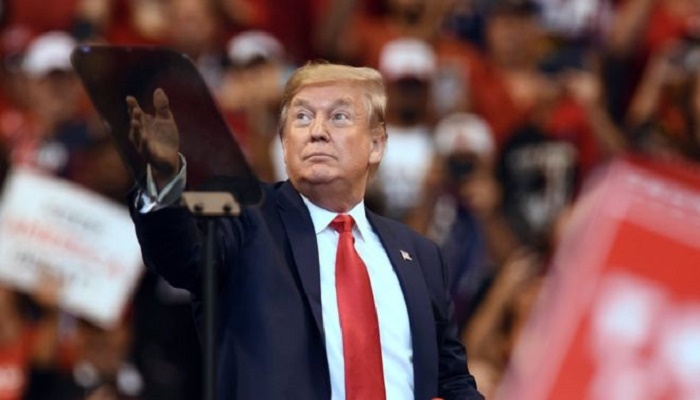 US President Donald Trump has said he will place tariffs on steel and aluminium imports from Brazil and Argentina.

He justified the move saying those countries' weak currencies had made it harder for US food exports to compete, reports BBC.

"Brazil and Argentina have been presiding over a massive devaluation of their currencies, which is not good for our farmers," Mr Trump said.

Argentina and Brazil, which agreed to limits on their metals exports, were among the countries to receive waivers.

The US is Brazil's biggest customer for steel and Brazil is the world's 10th biggest exporter of steel, according to the US Department of Commerce.

Steel accounts for 3.7% of the total goods Brazil exported in 2018.

The White House provided few details about the plans for the tariffs.

But Argentina and Brazil are not happy with the devaluation and both central banks have been intervening to prop up the sliding currencies.

Brazil's currency, the real, has reached an all-time low, as investors feel uncertain about sluggish economic recovery and the future reforms promised by the government