US threatens tax on French champagne and cheese 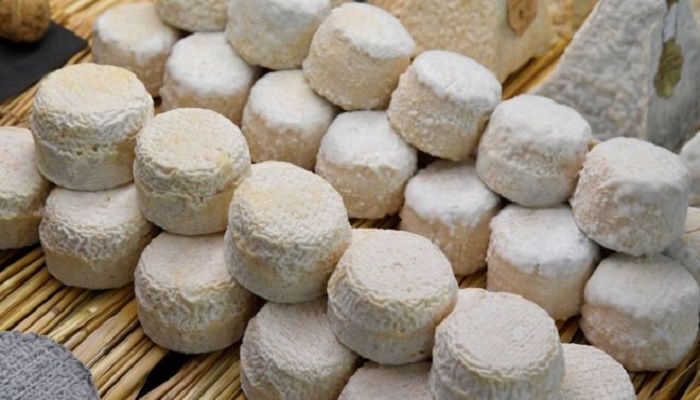 The US is preparing tariffs on $2.4bn (£1.85bn) worth of French exports as retaliation against the country's new digital services tax, reports BBC.

He said the potential tariffs were intended to deter other countries from taking similar steps.

The items that could face tariffs at rates up to 100% include cheese, sparkling wine, make-up and handbags.

The decision "sends a clear signal that the United States will take action against digital tax regimes that discriminate or otherwise impose undue burdens on US companies", said US Trade Representative (USTR) Robert Lighthizer.

Mr Lighthizer announced the potential tariffs, which will now enter a public comment period, at the end of his office's investigation of the French tax.

It found that the law - which taxes turnover instead of profit - was inconsistent with international tax norms and "unusually burdensome" for US tech firms.

Mr Lighthizer said the US is exploring opening investigations into similar laws in Austria, Italy and Turkey. The UK has also taken steps towards a tech tax.