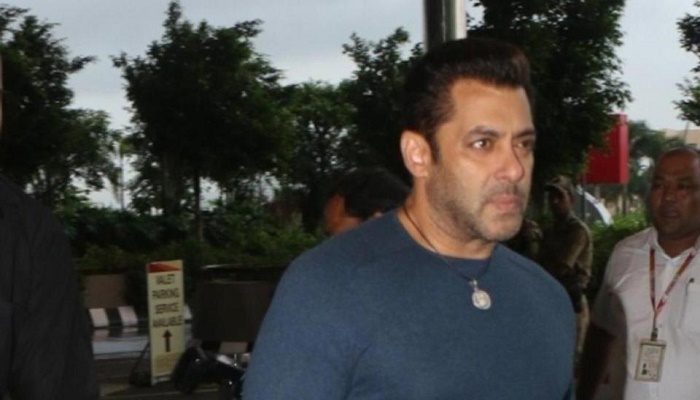 The Supreme Court of India has quashed all criminal cases against Bollywood actor Salman Khan in relation to the movie “Loveyatri – a journey of love”.

In an order passed last week, the Court ruled that all FIRs/ criminal complaints registered against Khan in connection with the film are quashed, reports Hindustan Times.

Salman Khan, who is also the producer of the movie, approached the Supreme Court after cases were registered against him in Gujarat and Bihar for allegedly hurting religious sentiments.

The film which was initially titled ‘Loveratri’ had drawn the ire of right-wing groups since the name was seen as a wordplay on the Hindu festival of Navratri. The name of the film was subsequently changed to Loveyatri.

The film Loveyatri was produced by Salman Khan Films, a production company run by actor. The film was released on October 5 last year.