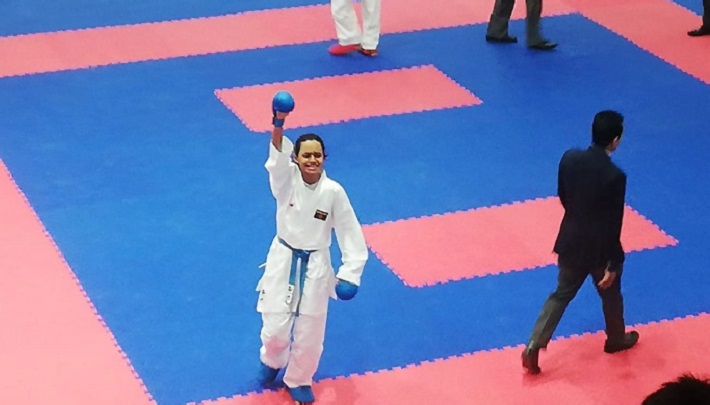 Bangladesh clinched one gold and twelve bronze medals on Monday. However, they failed to manage a good start in Men’s football as they lost to Bhutan 0-1 in the opening game.