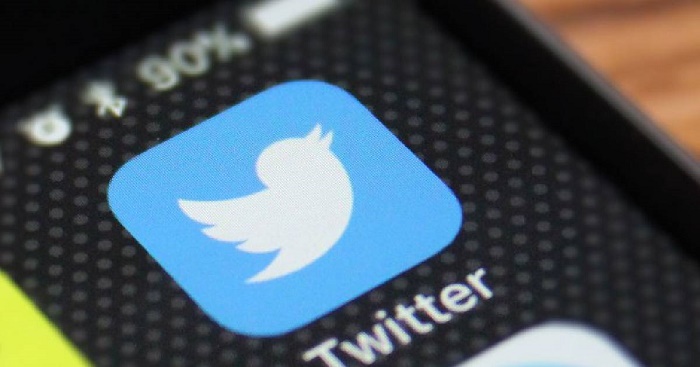 Twitter Inc. said Monday that it is launching a new Twitter Privacy Center to showcase how the social media network is taking active measures to protect private data of its consumers.

The San Francisco-based company said the new site "provides a central place to keep you updated on our privacy and data protection work and aid us in being accountable to you through transparency."

The center will host all kinds of information about Twitter’s initiatives, announcements, new privacy products, and communication about security incidents, the company said.

The site will let users know how Twitter collects and uses their data, and will give customers more control over their private information, including downloading their own data.

"Everyone on Twitter should have meaningful controls over what data they share with us and a clear understanding of how it's used and when it's shared," Twitter said.

Under the new policy, Twitter is moving the accounts of users outside of the United States and the European Union, which were previously served by Twitter International Company in Ireland to Twitter Inc. in San Francisco.

The shift stems from Twitter's need to have greater room to test features and settings and to provide people with the controls that meet their needs and expectations, such as their additional opt-in or opt-out preferences or other privacy-related requirements that would be restricted by the General Data Protection Regulation (GDPR) widely enforced in Europe.

Twitter said the new European privacy law does not offer enough flexibility to it in dealing with private data of its customers.