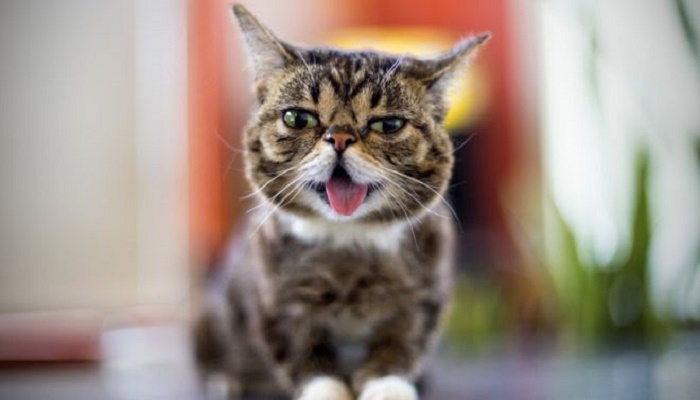 Lil Bub, one of the internet's most famous cats, has died aged eight, reports BBC.

The cat's owner, Mike Bridavsky, announced her death to millions of followers on social media on Monday.

Lil Bub was best known for her unusual appearance - bulbous eyes and a protruding tongue. She was rescued as a feral kitten and was born with several disorders, including dwarfism.

"Bub has made a huge difference in the world of animal welfare, and in the lives of millions of people worldwide," a post on Instagram said.

Lil Bub found online fame because of her unique appearance. Her feline dwarfism meant she stayed kitten-sized throughout her life.

She was also polydactyl, with an extra toe on each paw, and had an underdeveloped jaw and no teeth which caused her tongue to always hang out.