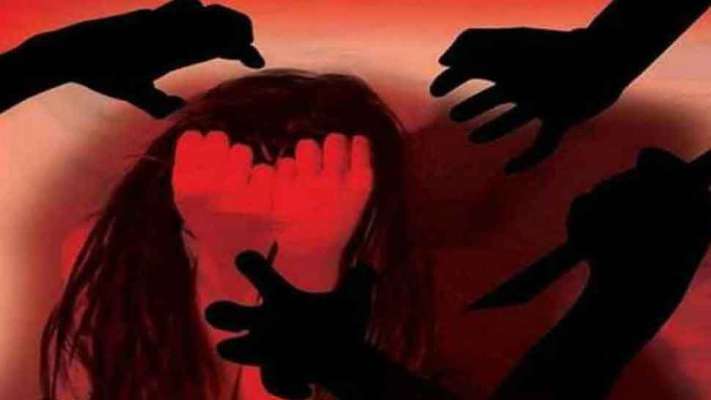 Police arrested a man from the district town of Jashore on Monday for repeatedly ‘raping’ an 18-year-old girl whereby she became ‘pregnant’.

The arrestee is Shahidul Islam, son of Abdus Salam of Paschim Barandipara Kadamtola in Jessore town.

According to the victim’s mother, once she along with her daughter and the accused were tenants of a same house.

She said when the girl went outside of their house to respond to the call of a nature on December 19, 2018, Shahidul took her to his room and raped her with a false promise of marriage.

He had also filmed the incident in his mobile phone and raped her on several more occasions threatening to spread the video on the internet.

In June last, the girl and her mother left the house as they rented another one in another place.

Shahidul went there on September 17 last and raped the girl again.

As the girl fell sick recently, her mother took her to a private hospital when it was found that she was nine-week pregnant. Later, the girl revealed the incident to her mother.

Police arrested the accused from his in-law’s house at Nilganj of the district town, he said.