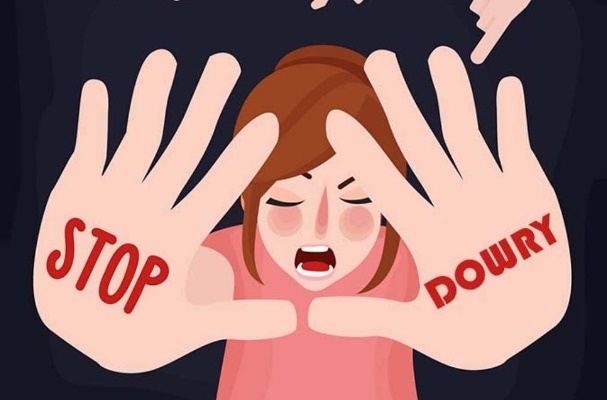 A woman in Dhaka has sued her husband, an executive magistrate of Bangladesh government, accusing him of torturing her for dowry.

The woman filed the case with the court of Dhaka Metropolitan Magistrate Mohammad Jasim against Rubel on Monday noon.

The court agreed to hear the case and asked the accused man to appear before it on January 29.

M Kawsar Ahmed, the lawyer for the victim, said Rubel married the woman on September 20, on a Tk 100,000 ‘Denmohar’ or dower he had promised to pay her.

But, Rubel demanded Tk 5,000,000, a new private care and 30 bori of gold from her family as dowry and tortured her mentally and physically for that.

The woman also alleged that magistrate Rubel is indulge in extra -marital relation.