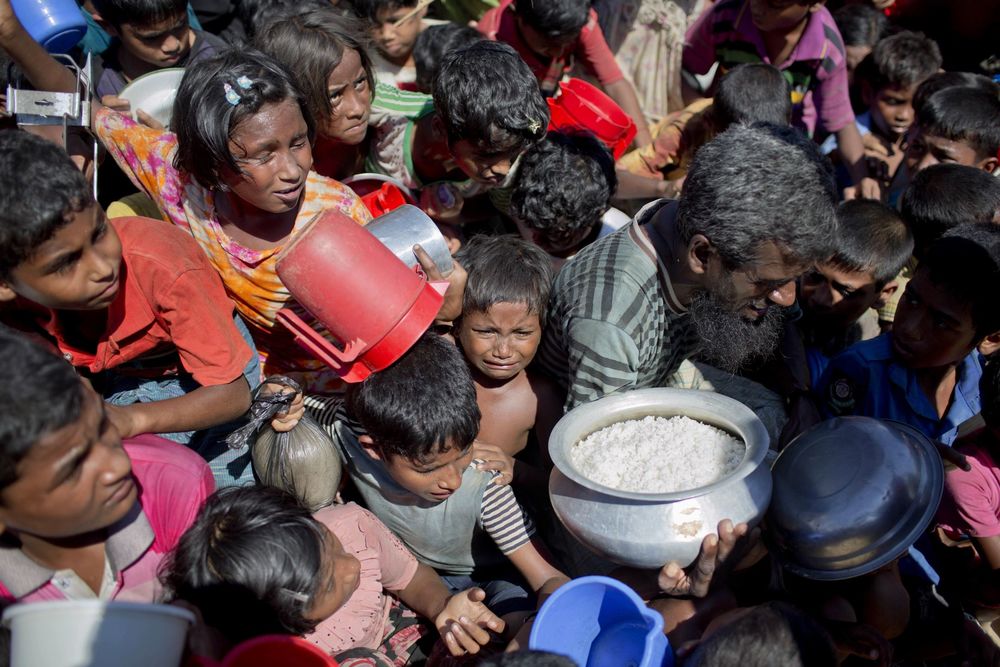 The government is optimistic about implementing its plan to relocate Rohingyas to Bhasan Char on completion of further technical assessment to be done by an expert team, said a senior government official.

“We can do that. It’s (Rohingya relocation) possible,” the official told UNB wishing to remain unnamed adding that the government has not shelved its relocation plan at all.

UNHCR Representative in Bangladesh Steven Corliss said the UN's first technical assessment mission was scheduled to be done from November 17 to November 19.

He said the UN and the government of Bangladesh have agreed to “postpone” the visit to make sure that the right experts and all the necessary logistical arrangements are in place.

“We’re awaiting confirmation of an alternative date and are also submitting terms of reference to the government for these onsite visits, which are part of a broader assessment process,” the UNHCR Representative in Bangladesh told UNB.

Responding to another question, he said the exact composition of the teams will be defined by the UN objectives and the government’s nod for the visits.

Foreign Secretary M Shahidul Haque said the technical team is expected to visit the Bhasan Char this month. “They want to ensure some certain issues, and the process will begin after that.”

In reply to a question, the Foreign Secretary said the UN has long been working with the government on the issue, and this is not correct to say the UN is opposing the Bhasan Char relocation plan.

Bangladesh is hosting over 1.1 million Rohingyas and most of them entered Cox’s Bazar since August 25, 2017 amid a military crackdown on the predominantly Muslim minority state Rakhine.

Bhasan Char relocation plan is a “temporary arrangement” as the existing Rohingya camps are overcrowded with the risk of landslides and subsequent deaths.

“We won’t force anybody to go there. Any relocation will be in voluntary nature. We want to relocate them there for their betterment and avoid risk or reduce risk,” said Foreign Minister Dr AK Abdul Momen making it clear that the government has not postponed Rohingya relocation plan to Bhasan Char.

The government of Bangladesh has already developed Bhasan Char island to accommodate some 1,00,000 Rohingyas.

While coming back from Cox’s Bazar, Clements and her colleagues flew over the island and had a “very distant glimpse” of some of the preparations.

Bangladesh is currently following a two-pronged approach over the Rohingya issue – humanitarian aspect and accountability and justice front.

Foreign Secretary Haque said Bangladesh gave shelter to over 1.1 million Rohingyas on humanitarian ground while another aspect is accountability and justice.

Prime Minister Sheikh Hasina made it clear at the UNGA that the root cause of the Rohingya crisis needs to be addressed as Rohingyas returned to Bangladesh on various occasions in the past decades despite their repatriation, he said.

The Foreign Secretary said Rohingyas returned to Bangladesh again from their place of origin in Rakhine State possibly for “accountability and justice” issues, including citizenship that remain unaddressed.

Asked whether the previous repatriations were a “premature” one, the Foreign Secretary parried the question.

Haque said Bangladesh’s policy on Rohingya issue is a mixed of bilateral and multilateral one, and Myanmar knows that Bangladesh is working on both fronts.

Not a single Rohingya was repatriated over the last two years due to Myanmar’s “failure” to build confidence among Rohingyas and lack of conducive environment in Rakhine State, officials here said.

Bangladesh has so far handed over names of over 1,00,000 Rohingyas to the Myanmar authorities for verification and subsequently expediting their repatriation efforts but Myanmar is yet to take back its nationals from Bangladesh, according to the Ministry of Foreign Affairs here.

The UN Refugee Agency on Thursday said it is extremely difficult to set a timeline when the conducive environment for the return of Rohingyas will be created.

The UNHCR called on the international community to continue its support to Bangladesh and the humanitarian response while, in parallel, working with the Myanmar government to support Myanmar to create the conditions conducive to sustainable return.