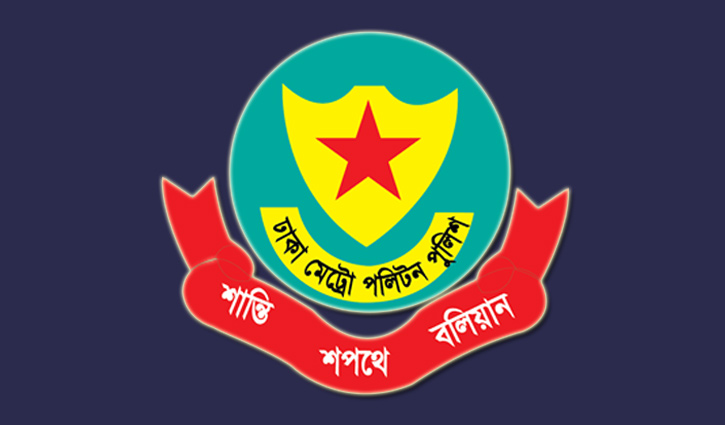 A total of 18 inspectors, including eight officers-in-charge (OCs), of Dhaka Metropolitan Police (DMP) have been reshuffled.

An office order signed by DMP Commissioner Md Shafiqul Islam was issued in this regard on Monday.