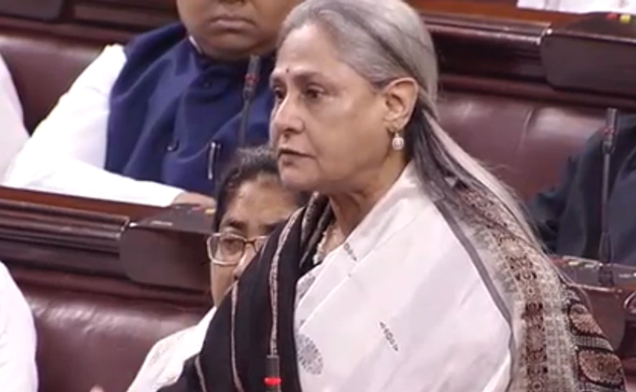 Indian lawmakers raised serious concerns in the Indian Parliament on Monday over last week's rape-and-murder case of a woman in India's southern city of Hyderabad.

Parliamentarians cutting across party lines in both the Houses of Parliament - Lok Sabha and Rajya Sabha, called for stricter implementation of laws related to rape and crimes against women.

In the gruesome case, several culprits allegedly first raped the woman, a veterinary doctor, on the night of Nov. 27 and then burnt her body. Her charred body was found the next morning under a bridge near Shamshabad area of Hyderabad, the capital city of southern state of Telangana.

Two days later four alleged culprits were nabbed by the local police, even as the hunt is on to arrest two more.

Rajya Sabha Chairman M. Venkaiah Naidu said there was an urgent need for a strong political will to implement the existing laws concerning crimes against women to curb the social evil of rapes.

Samajwadi Party MP Jaya Bachchan has called for the accused in the Hyderabad rape case to be lynched. Speaking in Rajya Sabha, the actor turned politician said that the government needs to give proper answers on incidents of violence against women. She said that those in charge of security should be pulled up as a similar incident had happened in the same area just a few days before the veterinary doctor was gangraped and set ablaze.