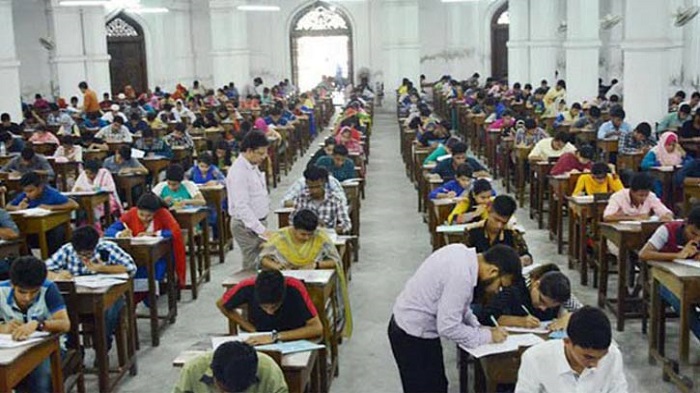 The Parliamentary Standing Committee on the Home Ministry on Sunday recommended introduction of dope test system before admission of students to all universities aiming to build an educated and healthy nation free from narcotics.

The parliamentary watchdog came up with the recommendation at its ninth meeting at Sangsad Bhaban here with its chairman Md Shamsul Haque Tuku in the chair, according to an official release.

The meeting was informed that the government has planned to shift 126 Border Out Posts (BOP), which are currently one kilometre far from no-man’s-land, to the frontier areas aiming to strengthen surveillance along the borders of Bangladesh-India and Bangladesh-Myanmar.

The committee suggested the Home Ministry take necessary measures to strengthen cyber-crime unit of police by installing modern equipment into the unit and imparting training to its officials.

Officials concerned were also present at the meeting.