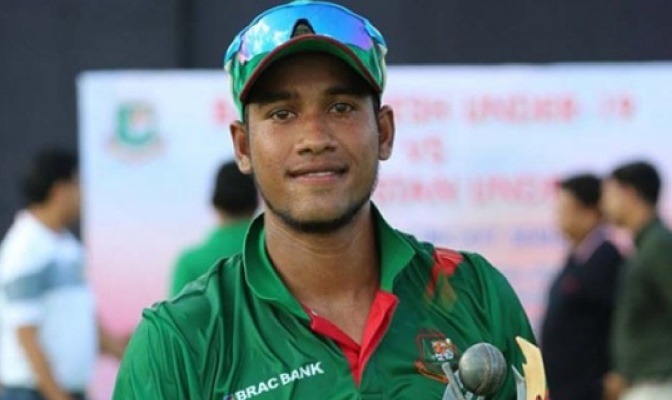 Bangladesh Cricket Board’s (BCB) chief selector Minhajul Abedin told the media on Sunday that the pacer was found positive in the dope test during the NCL.

“We’ve been informed by the medical team about Onik. As he failed the dope test, we decided to keep him away from the player draft of the BPL 2019,” he said.

As per the BCB’s anti-doping regulations, Onik might face a ban for two to five years depending on the degree of the fault.

However, the BCB is yet to come up with a final decision about the matter.