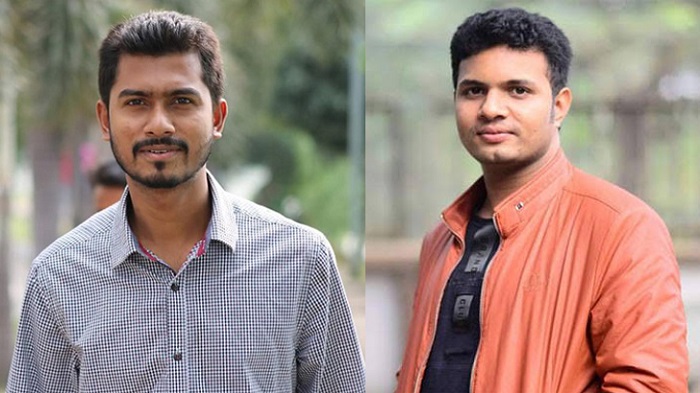 Saddam, also the general secretary of Bangladesh Chhatra League’s (BCL) Dhaka University unit, made the remark at a press conference at DUCSU office around 12:00 pm.

A university correspondent at the Dhaka University asked the DUCSU AGS why VP Nurul Haque Nur was not present during a recently-ended meeting of DUCSU leaders with Vice-chancellor of the university Prof Md Akhtaruzzaman.

In reply to the query, Saddam Hossain said, “He (Nurul Haque Nur) is busy with the politics. He doesn’t give enough time on the campus. Therefore, he was not available for the meeting. I have heard that he has been lobbying for post in the central committee of the JCD.”